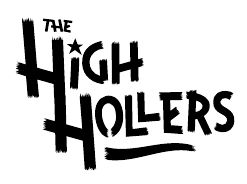 These from our headline gig at Headingley Heart. Thanks Martin Bishop Photography. August 13th 2019. 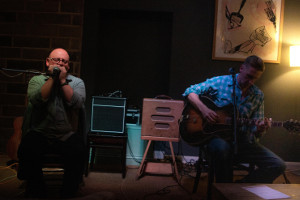 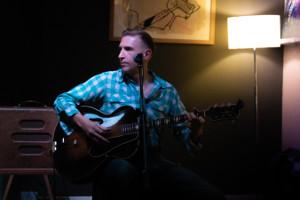 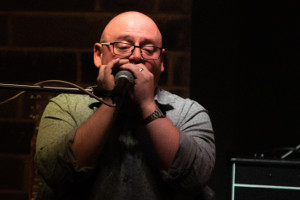 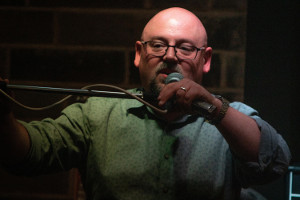 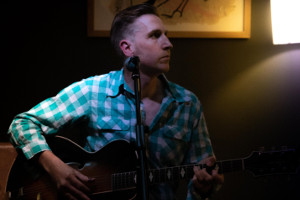 These pics of us busking are from KatPad Photography who were passing by. They are on Facebook too. Thanks! April 6th 2019, Albion Street, Leeds. 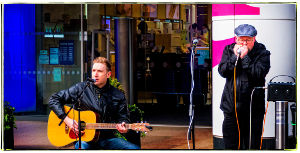 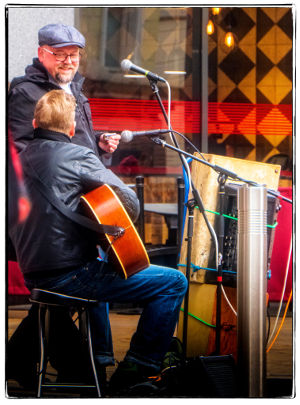 These three photos below are from Inkwell, Leeds, 4th August 2017. Taken by Roger Barnett at Music Gone Ape Photography. 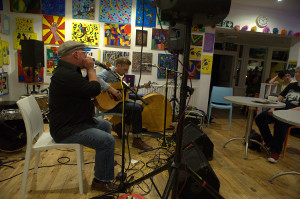 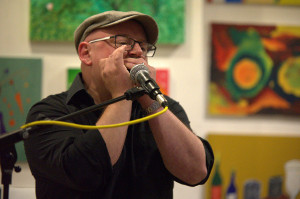 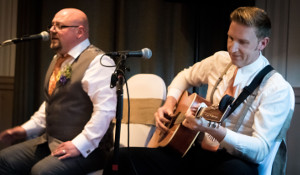 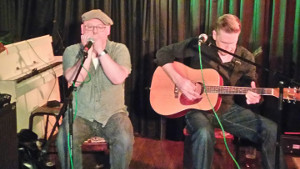 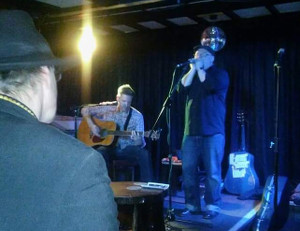 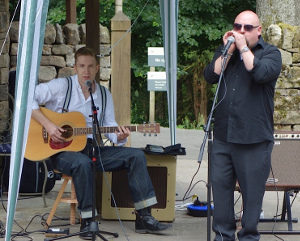 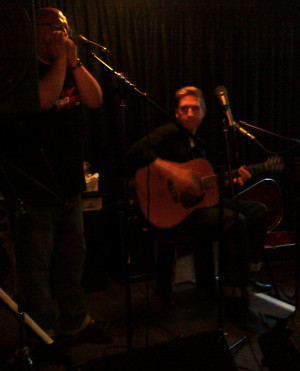 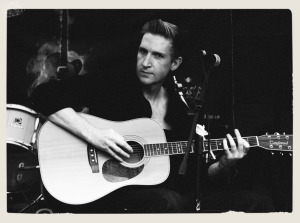 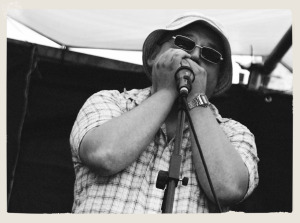 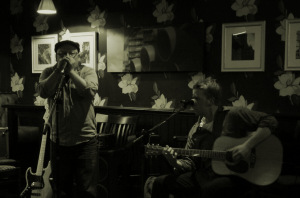 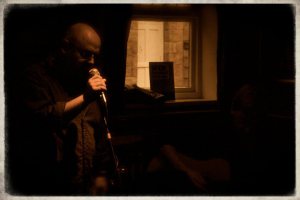 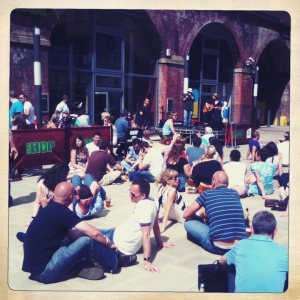